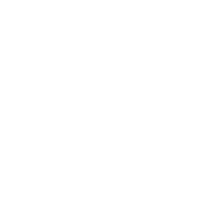 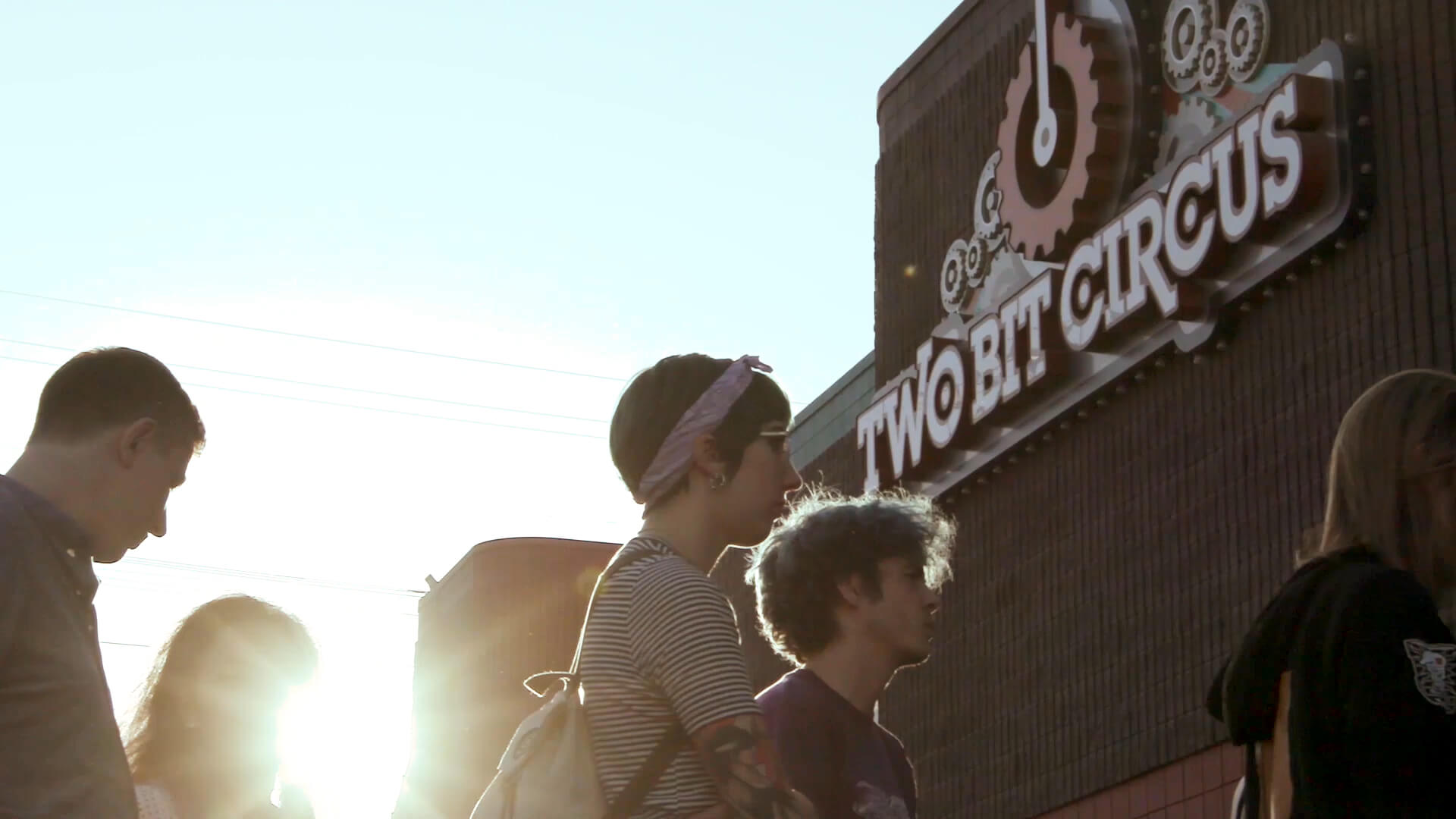 Read on to learn more about what’s happening at the circus.

The optimism around LBVR is about to be tested as high-end VR attractions like The VOID, and large-scale international attractions like Oriental Science Fiction Valley, which opened April 29th, 2018 in the southwestern province of Guizhou, China, open to the public. VRBars and humble VRCades are opening in the Americas by the hundreds. There are reportedly over 3,000 such locations in China already.

Two Bit Circus is imminently opening its downtown-LA attraction, a full-service bar & restaurant which offers an array of VR experiences and casual entertainment like robot bartenders. More expensive, high-end free roam installations from VRStudios, Zero Latency, The VOID, Dreamscape Immersive, Nomadic, FoxNext, Pure Imagination, Tick Tock Unlock (UK), Backlight (France), HADO (Singapore), Battleverse (Toronto) and the newly announced Figment, have dozens of openings planned between them this year. At the same time Family Entertainment Centers (FEC’s), and Adult Entertainment Centers (AEC’s), hungry for high revenue cutting-edge VR, are snapping up smaller VR installations like Hologate and WePlayVR (from AiSolve), which are optimized for their operating environments. Alexis Macklin, of Greenlight Insights, says the global location-based VR entertainment market will more than double in 2018, to $1.2 billion, and will grow to over $8 billion by the end of 2022.

“Hollywood is suddenly focused on the out-of-home VR market because adoption of VR in the home market has been slow. With low adoption comes low revenue. However, VR content creators, many of whom are Hollywood storytellers, artists, and designers, want to keep creating content. As a result, LBVR is now seen as a viable outlet for new VR experiences,” said Shauna Heller, head of North American operations for AiSolve, which has dozens of installations of its small footprint free roam VR attraction in the market, optimized for FEC’s, which measure success by revenue per square foot. Bruce Vaughn, CEO of Dreamscape Immersive said at FOiL that “the complete immersion of VR is a storyteller’s dream. It is the ultimate platform for escapism. That’s our industry. Of course, we want to find the sweet spot of cinema, game mechanics, and theme park attractions. Unlock that in a way that’s available in every home and you will be very successful.”